Thinking and doing in the school library and in the world. 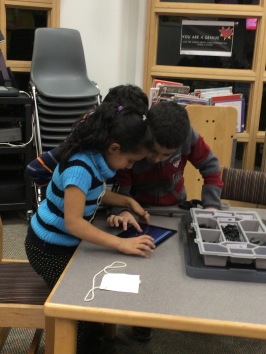 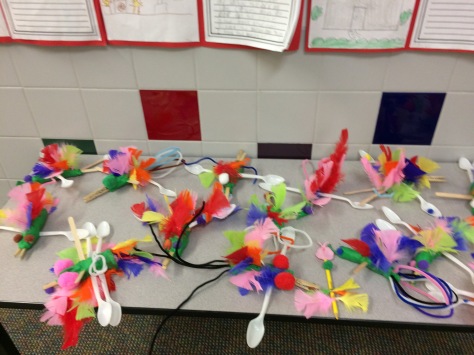 Makerspace is a current buzzword, it’s true, but making itself is not a fad. Human’s ability to work with their hands and make things has been a defining characteristic. The modern makerspace is actually a return to the sanity of Piaget and John Dewey after several decades of spreadsheet driven insanity. 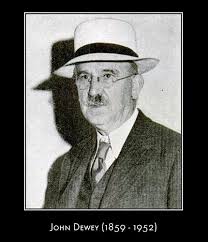 People who sit in offices in administrative centers and government buildings, ever further removed from actual children have been pressing an agenda of testing data as the only measurement of student achievement. This insanity has to stop eventually. One day an actual parent may look at an actual child and discover that the child is more than a test score. Furthermore, the child now hates all the things they should love, like books and solving hard problems, because they have never been taught to enjoy any part of learning, only to pass tests. This is why it is time to return to hands-on open-ended work, just as Dewey, Piaget and Montessori discovered many year ago.  Legos are a great vehicle for storytelling and building something is a great way to learn about solving those multi-step problems that the testers are always raving about. True learning does not take place in the pages of a test-prep workbook. Learning really grows when the human mind is given a problem and some tools to solve it and allowed time to work. Choice and multiple solutions lead to all those higher levels of Bloom’s Taxonomy the powers that be are always touting. Makerspace is not another “thing” or a fad, it is the way humans were designed to learn and solve problems. Let’s make sure our kids have a chance to try it.